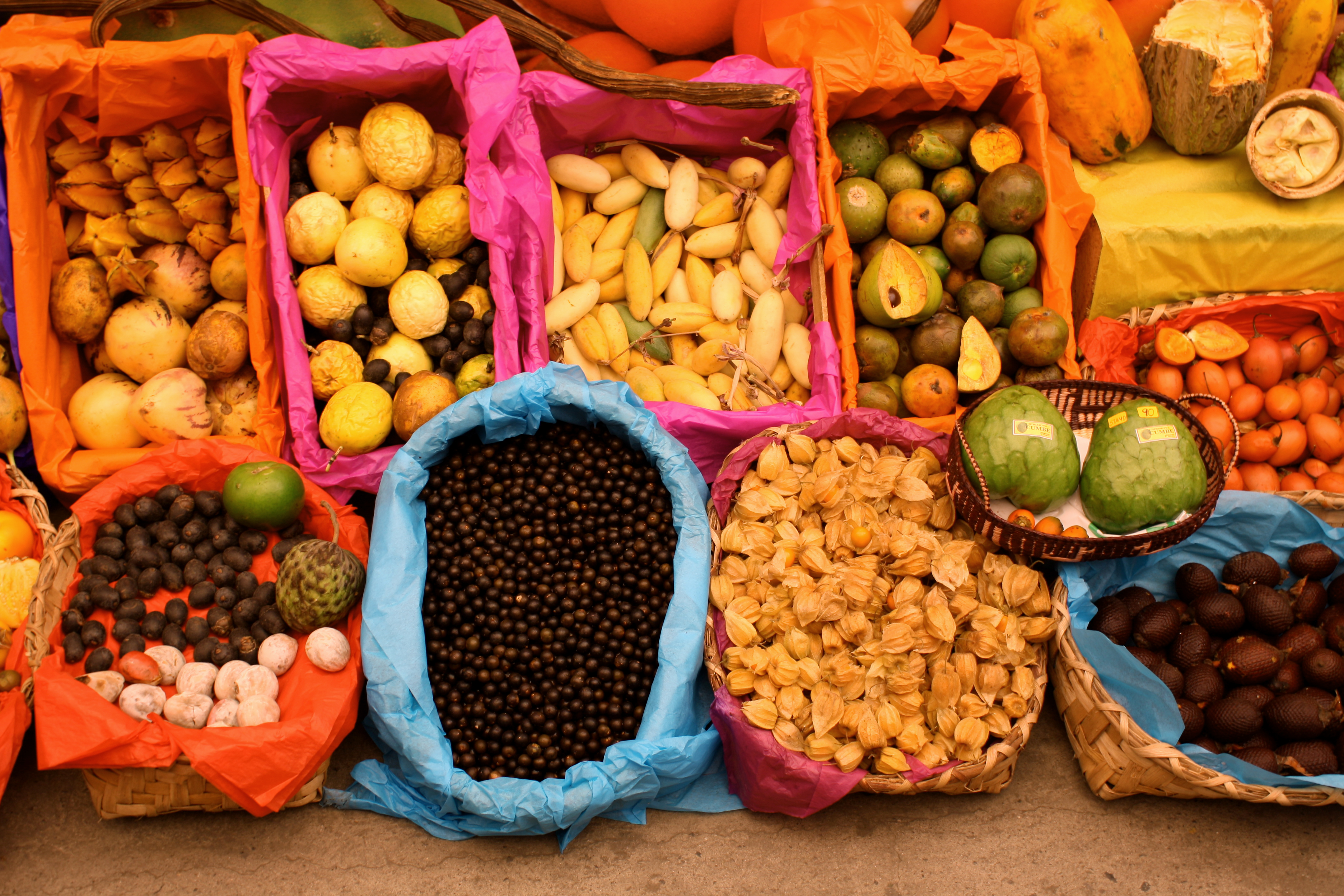 Peruvian cuisine is considered among the best in the world, and contrary to what Paddington Bear would have you believe, there’s a lot more than just marmalade to sample here. Other Shores Feature Writer Kumari Tilakawardane took a closer look at the amazing flavours on offer in South America’s ultimate foodie destination…

A few decades ago, thinking about what you’d eat in Peru was a secondary concern behind the amazing sights you’d see. And while treating the eyes to Machu Picchu is still a big attraction, treating all the other senses has become a big part of Peru’s draw. The country, and Lima in particular, is now a centre for global gastronomy, boasting some of the world’s finest restaurants and an exciting street food scene.

Peru’s fascinating international history is woven into its food, which blends local traditions with influences from across the oceans. Spanish colonists brought with them Moorish cooking techniques, citrus and spices, while immigrants from France, Germany and Italy also left their culinary mark. Chinese migrant workers in the 19th century brought wok dishes and stir fries across the Pacific, while Japanese fusion Nikkei cuisine remains hugely popular. Staple ingredients plantain and sweet potato were actually part of West African cooking before becoming widely used in Peru.

And it’s not just a melting pot of cultures that has made the food here so fascinating. Peru’s gastronomic diversity can also be attributed to its dramatic landscape of extremes; from lofty Andean highlands to dry stretches of desert, vast grassy plains to scenic coastline. This is a country blessed with a seemingly endless bounty of natural ingredients.

How many types of potato can you name? In Peru, around 4,000 varieties are grown, along with 55 types of corn and seemingly endless kinds of legumes, grains and seeds – including trendy quinoa, which the Incas called the ‘golden grain’.

Peruvian culinary delights are celebrated each year in Lima at Mistura, South America’s largest food festival. Attending is the ultimate way to taste your way through Peru’s foodie highlights, though if you happen to be here on one of the 355 days of the year the festival isn’t on, you’re still in for a treat.

Considered the culinary capital of South America, Lima is unquestionably one of the world’s best cities for gourmet fare. In fact,
three Limeño restaurants were named in the ‘World’s 50 Best Restaurants’ for 2017 – Central (5), Maido (8) and Astrid Y Gastón (33).

To get an authentic taste of Peru, there’s nothing like dining at a huarique – a small, family-run eatery full of traditional flavours and aromas. But whether you dine in an exclusive, Michelin-starred dining room or in a tiny traditional cafeteria or restaurant, delicious flavours and an unforgettable gourmet experience will definitely be on the menu.

No visit to Peru is complete without trying the national dish. Fresh fish is ‘cooked’ in a marinade of lime juice and combined with onion, salt and spicy chillies.

Spicy beef is stir-fried with onions, tomatoes, aji chillies and French fries and served over rice in this popular dish. Trust us – the fries and rice combination really works!

A supremely comforting meal. Shredded chicken is smothered in a creamy walnut and cheese sauce. Served with rice, potatoes and boiled egg.

Spicy rocoto chillies are stuffed with a mixture of minced beef, raisins, onions, garlic, herbs and spices and topped with queso fresco.

Our recipe for the iconic Peruvian cocktail.

Fill a cocktail shaker with ice, Pisco, egg white, lime juice and syrup, then shake for about 30 seconds (or mix in a blender). Pour into a chilled glass, add the dash of bitters, and enjoy!